Hello world! I am so excited to share my new journey for the upcoming year with you all! I recently announced on most social media outlets that I am putting the finishing touches on my new fiction book. River Deep is the first book in a 3 part series that I have been writing and putting on hold for years. I actually started writing the story itself when I was about 21 but that was long before I knew my purpose. I have been writing and journaling since I was 8, I have so many short stories that I started as a teenager but once again I did not know my purpose.
I wrote and self published my first book January of 2015 and I had no idea what I was doing. I was confused about formatting, editing and the whole nine yards! I have spent the last two years in webinars, publishing forums and I follow a handful of successful publishers and authors. I have learned every detail yet I was so scared of trying again. The holy spirit spoke to me so clearly this week and told me to pick it back up. Once I started back up I realized that I had gotten pretty far last year before depression kicked in. My book has literally been collecting virtual dust on a virtual shelf for ab0ut a year and a half. I have lost so many jobs yall! I have a degree in medical billing but have been in and out of work for two years due to my disobedience. When I started praying the other day I realized that my so called failures and struggles were linked directly to my disobedience. Writing books and self publishing cost nothing monetarily and I have been gifted with the grammar nazi spirit and so much time it doesn't make sense.
I am so glad that God gives us grace, that he still loves me even though I have been disobedient. I am not an English major, I make mistakes and on here I feel like I am journaling so I'm not always grammatically correct! I have ALWAYS loved words, I have always loved reading and writing so I have no more excuses to sit on my purpose and be intimidated by what God has called me to do. I have been blogging on this platform for two years, I have written and self published one book that was a learning experience in itself. Originally I wanted someone else to publish this book for me but funds are limited! That is just reality, it will not always be like this but I refuse to make excuses for what I can do myself for the time being. I have let the enemy cause chaos in my life for far too long so now I have to focus on the Lords plans. I am also in the process of moving to a new state in a couple months. I was going to fly out this month to look at apartments but my current job will not allow for me to do this at the moment. I am looking at first weekend in December to board a plane for a weekend to look at the places I have researched and filled out apps for. I trust God in this new season and every season! If you're one of my "fans" or read my posts frequently then you know that it has been some type of journey! Stay posted, until we meet again know that you're so loved by God and me.- CDJ 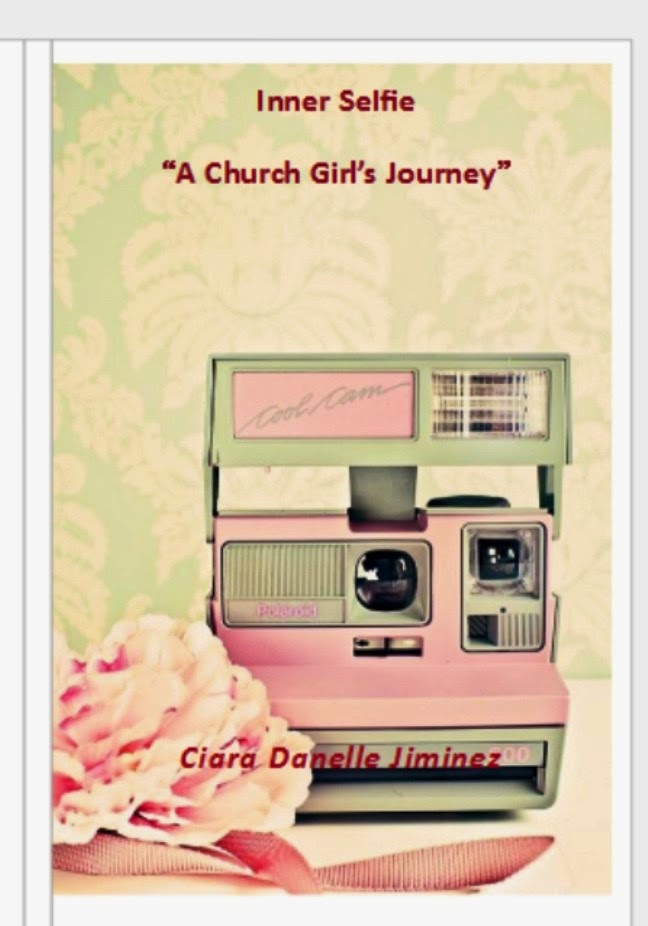 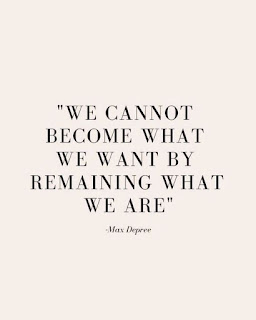 10 Months and Some Change..